A steakhouse reimagined. Meet Elisa, located in the heart of Vancouver’s Yaletown — a unique and feminine take on the signature steakhouse experience featuring a Grillworks Infierno wood-fired grill.

It’s in this spirit of hospitality that Elisa offers a dining experience unlike any other.

One of Canada’s finest chefs, Andrew is a native of Newcastle, England, and graduated from Manchester Metropolitan University with a Bachelor of Science with honours in Hotel and Catering Management.

He began his cooking career as sous chef under Chef Terence Laybourne at the Michelin-starred 21 Queen Street in Newcastle, and later as Head Chef at sister restaurant Brasserie 21, which received the Michelin Bib Gourmand rating.

Andrew moved to Vancouver in 1999 and was actively involved in the opening of Cioppino’s as Executive Sous Chef, and then, took up the same role at West. He further honed his skills at Sooke Harbour House and the Carter House Inn in Northern California before accepting the Executive Chef role at Whistler’s Araxi Restaurant + Oyster Bar. He later returned to Newcastle to open Laybourne’s Jesmond Dene House Hotel, performed an extended stage at The French Laundry, and then moved to Calgary to open the top-rated Blink as part owner. He rejoined Toptable Group in 2012 as CinCin Ristorante + Bar’s Executive Chef.

Having built and established the CinCin team over the last several years, Andrew now takes the helm at Elisa as Executive Chef. His experience tending the Grillworks Infierno inspires him to elevate the art of wood-fired cooking for Elisa’s signature dishes and to perfect the craft of presenting prime ingredients on the plate.

Toptable Group welcomes back Ricardo Ferreira as Elisa’s Restaurant Director. Ricardo led the team at Gastown’s award-winning L’Abattoir Restaurant; prior to that he managed the OPUS Hotel’s food and beverage program.

After earning a Bachelor’s degree from Simon Fraser University, Ricardo was bitten by the hospitality bug while working at Vancouver’s Relais & Chateaux-designated Wedgewood Hotel.

He spent three years contributing to the growth of Blue Water Cafe + Raw Bar as Restaurant Manager, before leaving to work and travel in the UK. Ricardo returned to the West Coast to rejoin the Toptable family and then spent four years at the helm of CinCin Ristorante + Bar as Restaurant Director. Ricardo comes home once again to add his hospitable energy to Elisa’s persona and charisma. With a love of orchestrating nightly service, Ricardo creates an unparalleled experience at the city’s premier steakhouse. 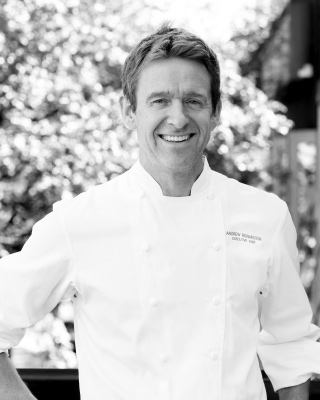 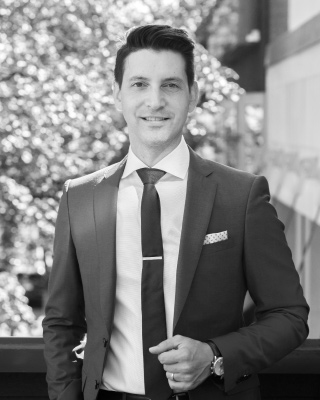 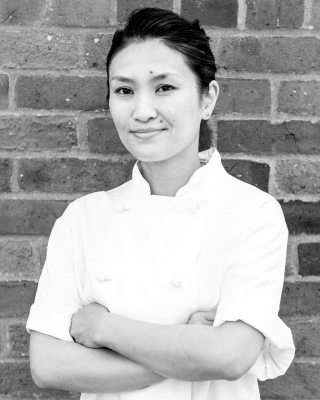 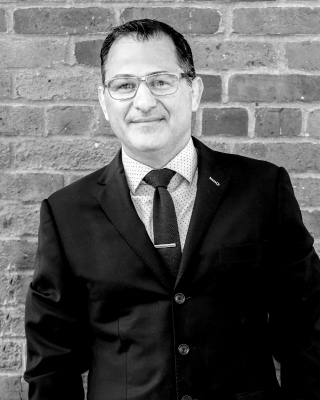 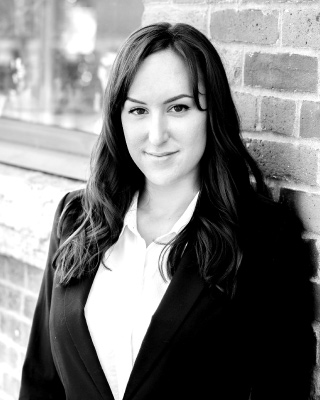 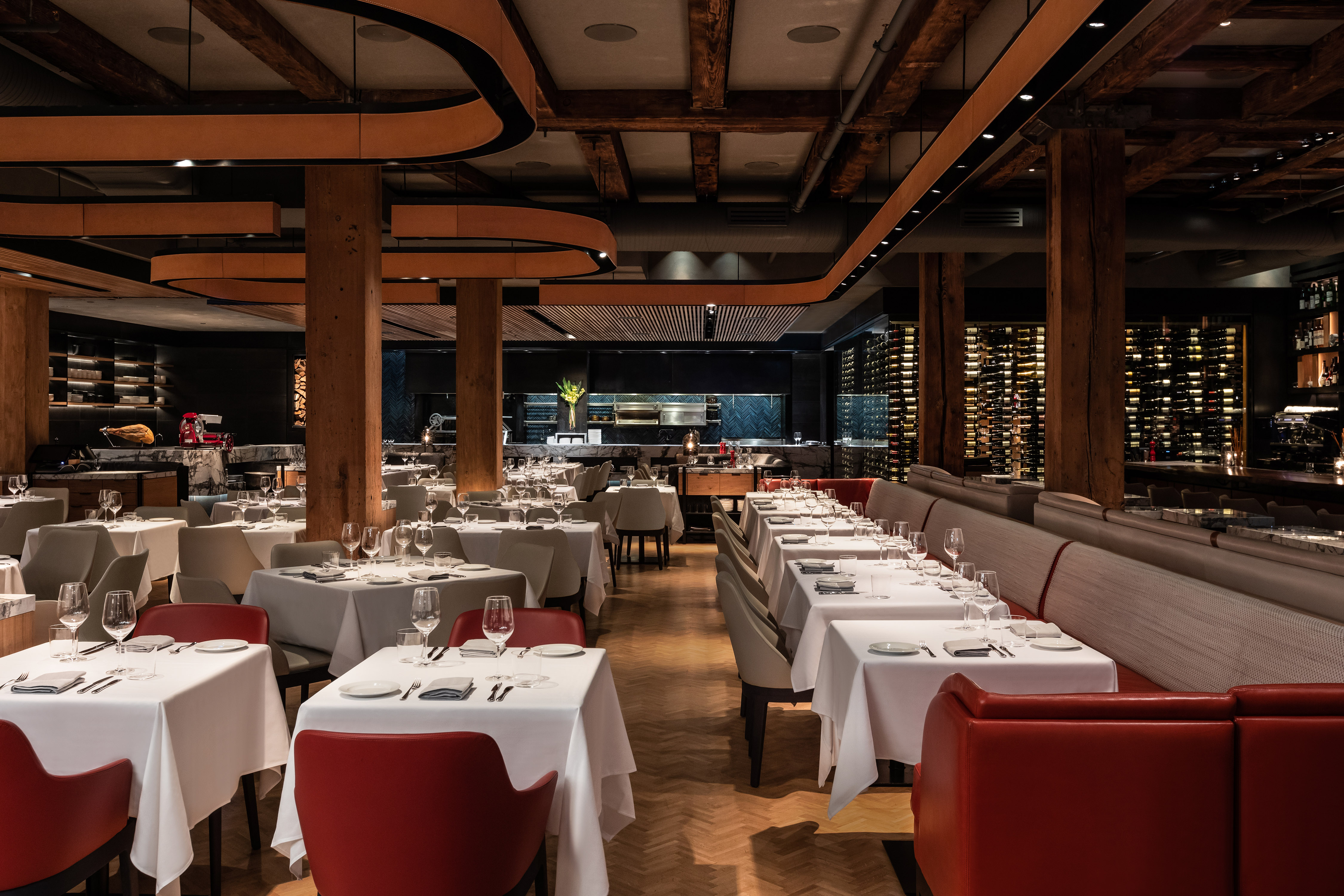 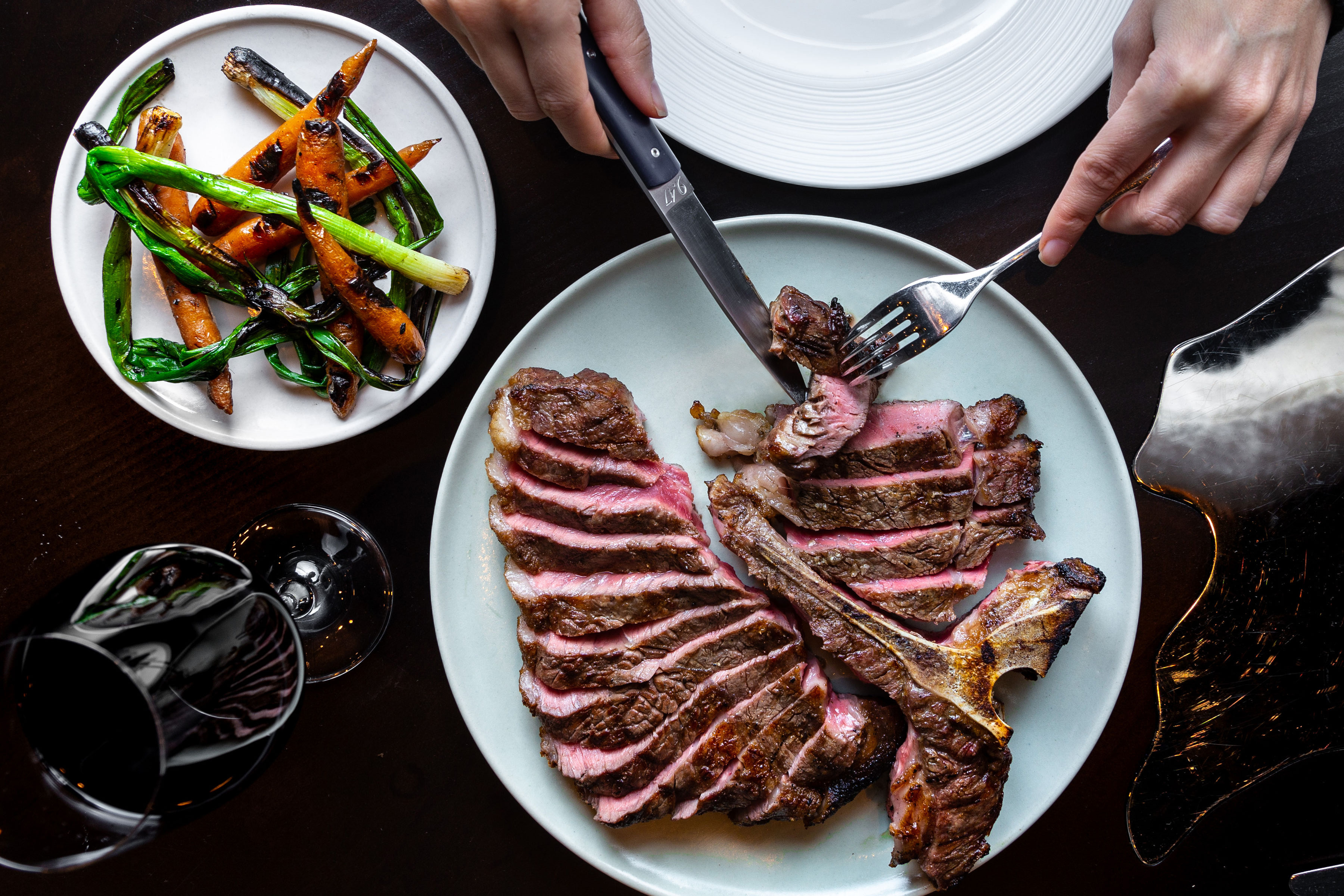 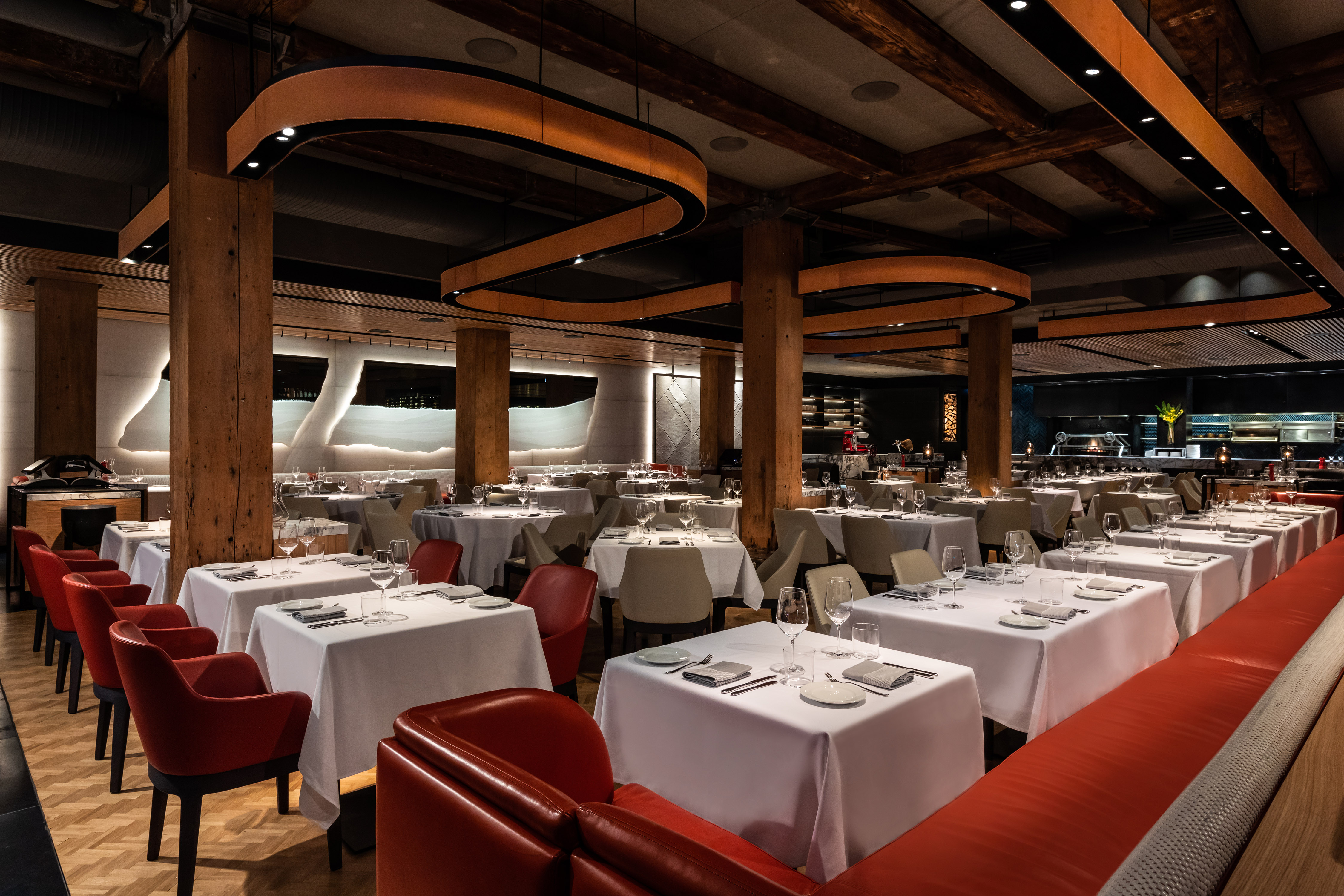 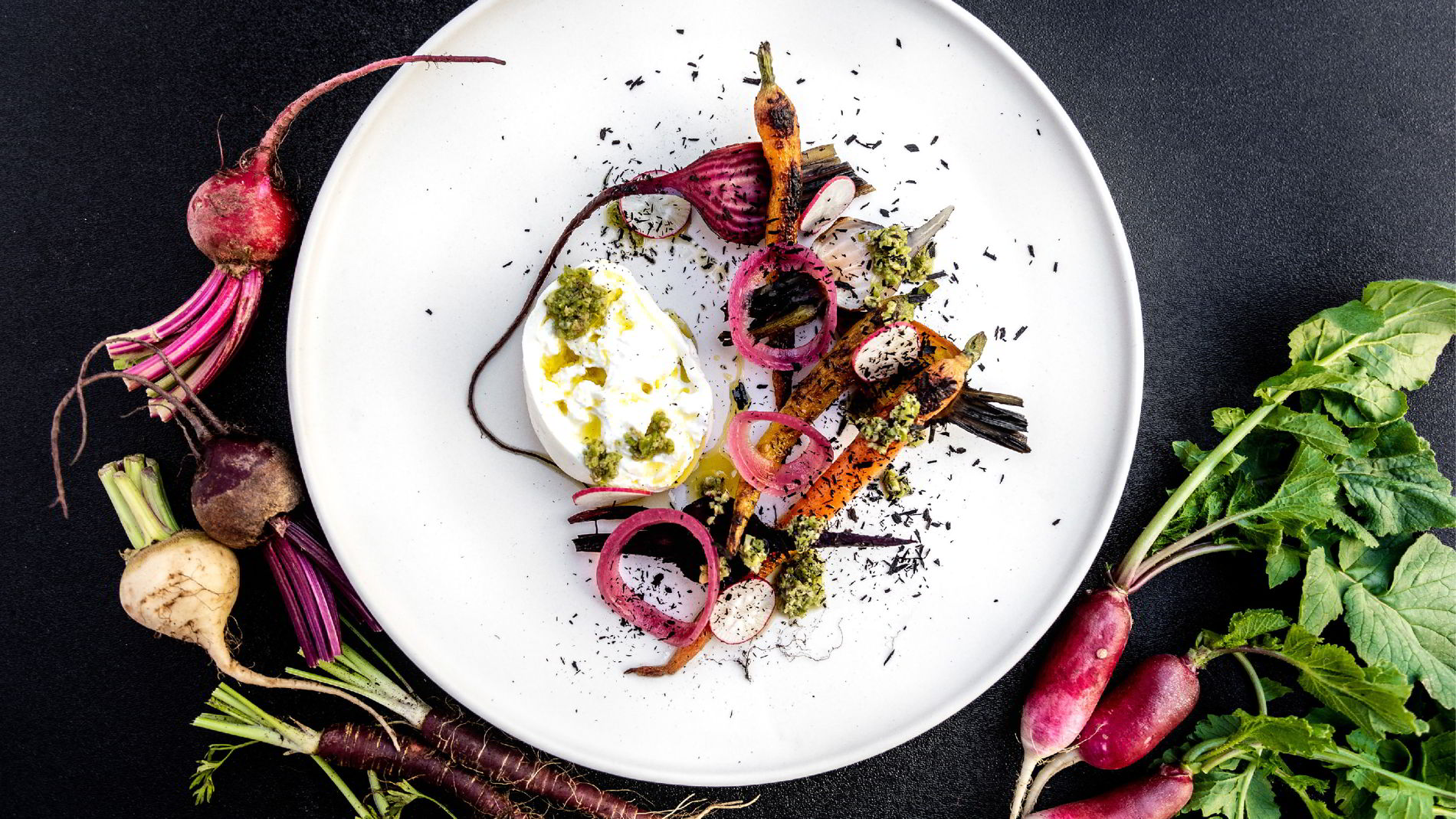 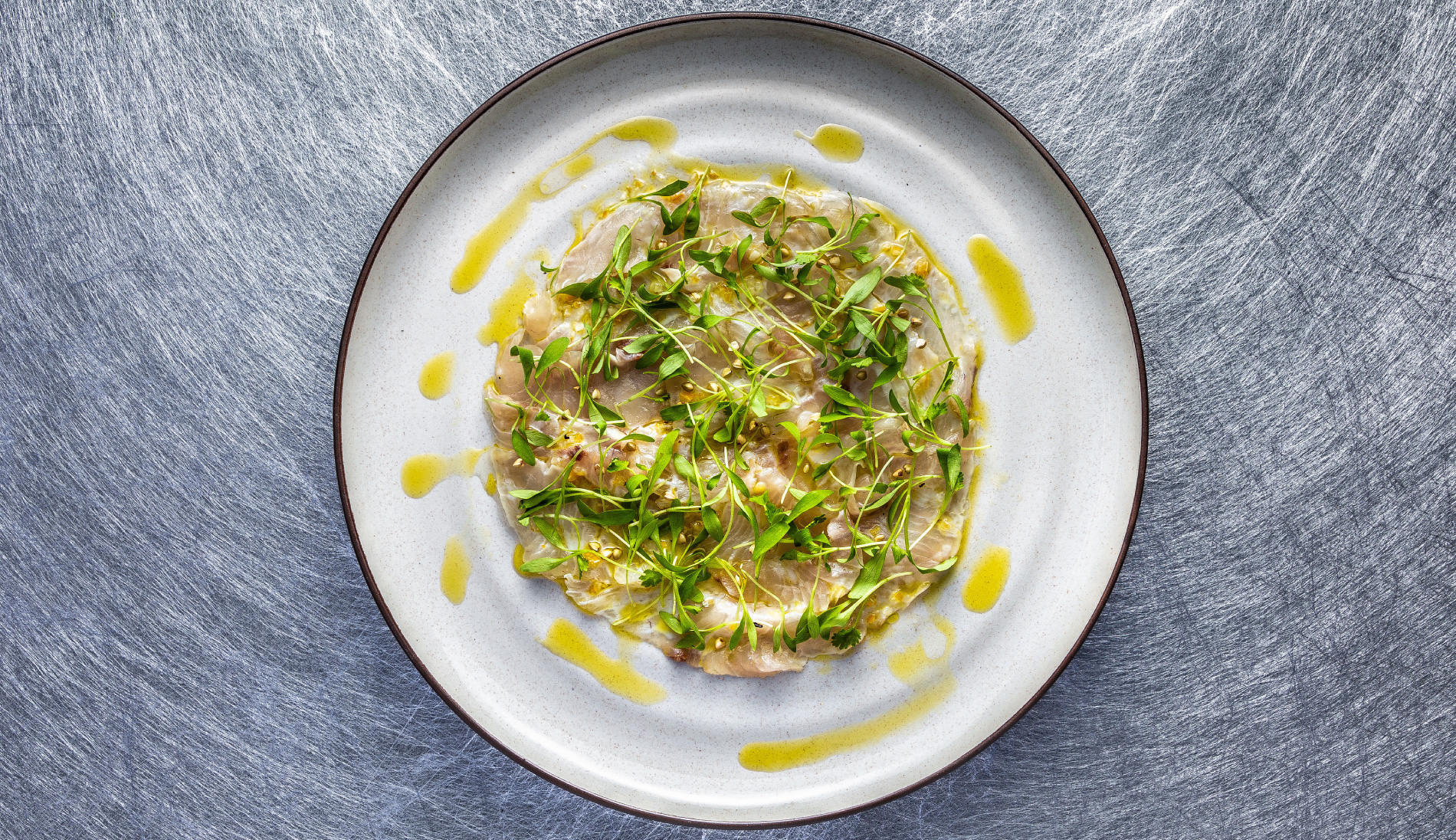 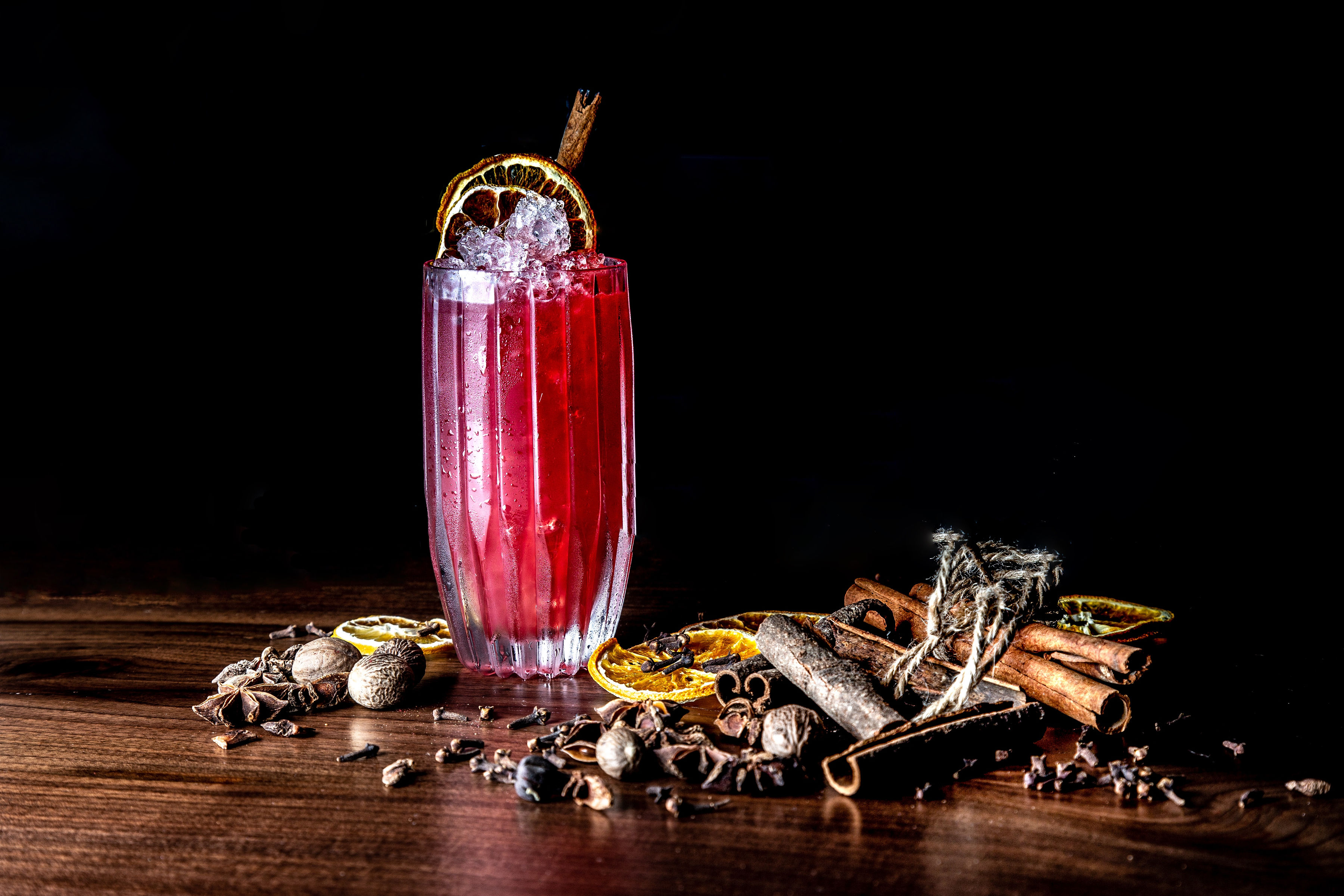